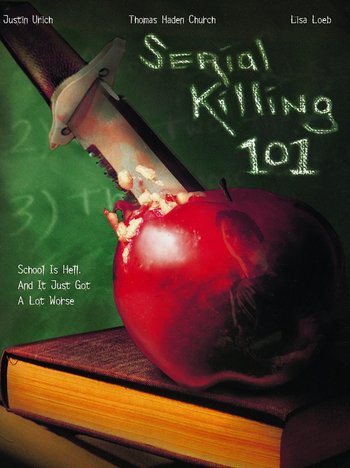 Casey Noland, a high school kid with no direction in life, decides to pursue the serial killing profession. Only problem...he can't bring himself to kill anybody. Will the help of a gothic chick named Sasha, he attempts to learn the ways of a mass murderer. Meanwhile, a real serial killer is at work in their town and Casey thinks he might know who the maniac is.