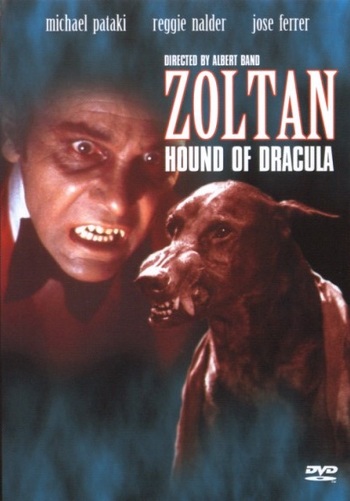 A group of Russian soldiers accidentally unearth the underground tomb of Dracula. A guard resurrects Dracula's faithful hound Zoltan, who after mauling the guard, in turn resurrects his master Veidt Schmidt. Schmidt and faithful Zoltan have to find the last descendant of the Dracula line, who has emigrated to America, and is living under the name of Michael Drake.They are pursued by dogged Inspector Branco who knows a thing or two about vampire slaying, and Drake's true identity. However, by the time Branco finds Drake to warn him, Zoltan's been very busy converting the local four legged population into canine corpses ready to do his evil bidding. Does every dog have its day, or will Zoltan triumph?