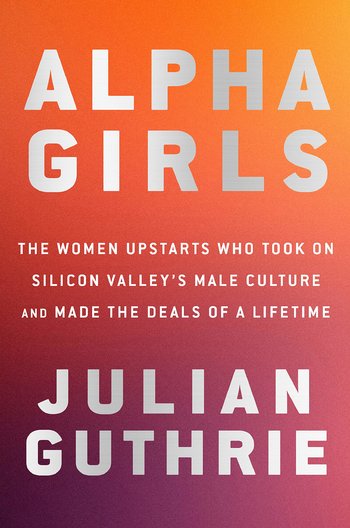 Creators that want an easy-to-remember title will choose something short. Possibly even a One-Word Title, but if they want something evocative of what actually occurs in the work, the title will end up much longer. As a compromise, some creators choose a shorter title that will be easier to remember and a subtitle that is much longer and more elaborate.

Subtitles to the main title may end up with Colon Cancer or be presented as an Either/Or Title. Such titles are common in Non-Fiction, and may appear in fiction to mock the academic jargon. Alternatively, these titles may be intended to evoke an older era, where titles were commonly In Which a Trope Is Described and Exactly What It Says on the Tin. Nevertheless, elaborate titles that ultimately say nothing useful about the content would overlap with The Fantastic Trope of Wonderous Titles.

This is a Sub-Trope to Long Title, and may also overlap with Excited Title! Two-Part Episode Name! or The Foreign Subtitle.