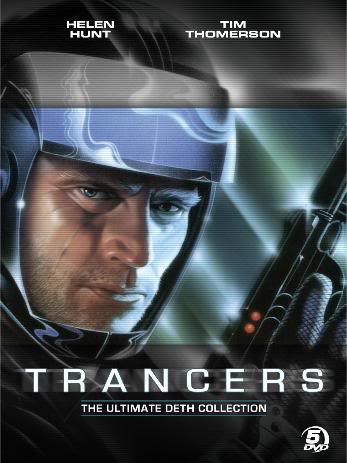 Jack Deth (Thomerson) is a cop from 300 years in the future who is sent back to 1985 to protect the ancestors of his leaders from a psychic killer. Released in Australia and possibly some other areas as "Future Cop".

Tropes in the first film: