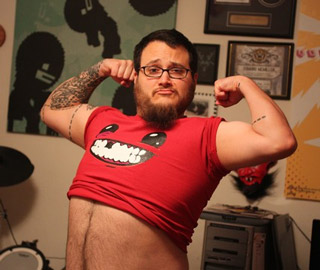 The David Cronenberg of video games.

Since then, most of his work has been commercial releases, and he is now best-known for his even bigger breakthrough hit The Binding of Isaac and its expansions and further editions, which has become immensely popular with streamers.

Works by McMillen include: