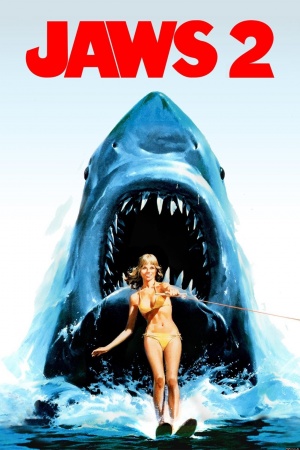 "Just when you thought it was safe to go back in the water."
— The tagline
Advertisement:

The first sequel to Jaws, released in the year 1978.

Four years after the events of the first film, another shark swims to the waters of Amity Island to munch on its inhabitants. Trouble is, Chief Brody can't persuade anyone that they have another shark problem. He is forced to take matters into his own hands when the shark targets a teenage sailing party, which includes his own sons.

One good bite deserves another!