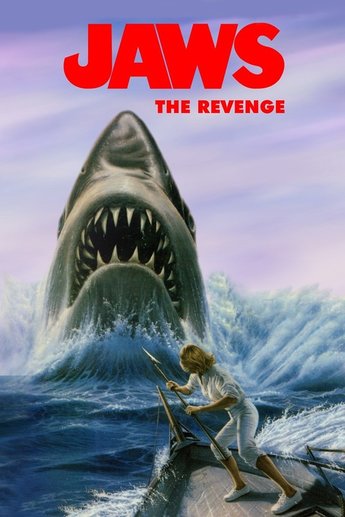 "This time, it's personal!"
— The tagline
Advertisement:

This was the third, last, and least sequel to Jaws, released in 1987.

Ignoring the events of the third film, The Revenge follows Ellen Brody, who finds out that there's a shark attacking people, and shockingly, it seems to be specifically targeting the members of her family.