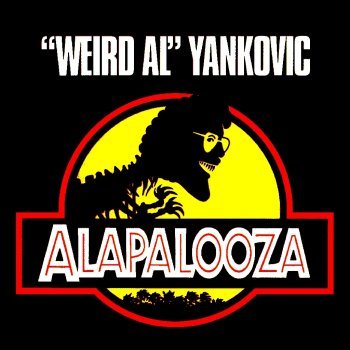 Jurassic Park is frightening in the dark.
Advertisement:

Alapalooza is the eighth studio album by "Weird Al" Yankovic, which was released in 1993.

Tropin' in the fridge.