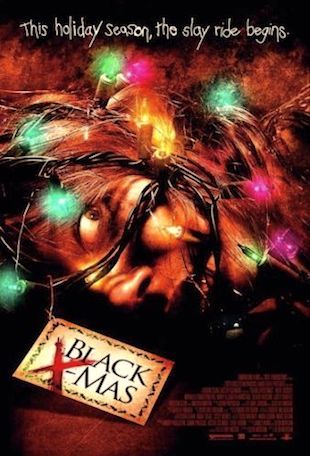 The first remake of the 1974 slasher film Black Christmas, released in 2006.

Much like in the original, a group of sorority sisters are celebrating Christmas. But the killer who crashes the party has more than a passing familiarity with their house: he used to live there, and he's going to relive the deaths of his parents.