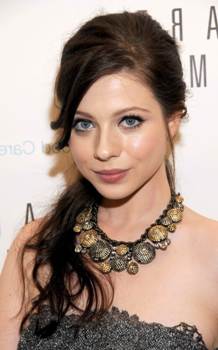 Michelle Christine Trachtenberg (born October 11, 1985 in New York City, New York) is an American actress. She is best known for her roles as Nona F. Mecklenberg in The Adventures of Pete & Pete, Dawn Summers in the television series Buffy the Vampire Slayer, Georgina Sparks in Gossip Girl, and the narrator of Truth Or Scare. She also appeared in the films Harriet the Spy, Euro Trip, Ice Princess, Black Christmas (2006), and 17 Again.