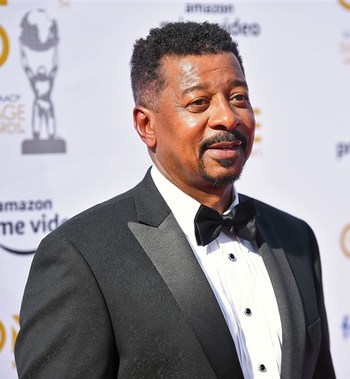 Robert Townsend (born February 6, 1957) is an American actor, comedian, writer, producer and director. Townsend is best known for directing, writing and starring in Hollywood Shuffle, a satire about the experiences of African-American actors in Hollywood. He also directed, wrote and starred in The Five Heartbearts as well as The Meteor Man. As an actor, Townsend's best known role is starring in the sitcom The Parent 'Hood, which he also created.