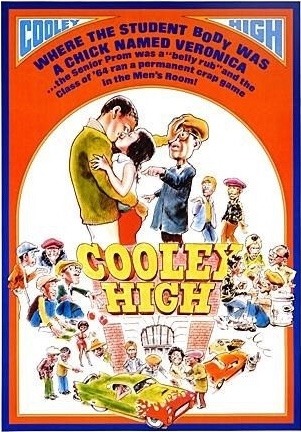 This 1975 Coming of Age film, directed by Michael Schultz, has been described as "The Black American Graffiti."

Set in 1964 Chicago, the film features an all-Motown soundtrack, including the original version of "It's So Hard to Say Goodbye to Yesterday", which was later Covered Up by Boyz II Men on their debut album Cooleyhighharmony.

A TV series was planned, which actually ended up being retooled into the nearly-unrecognizable What's Happening!!.

This movie provides of examples of the following tropes: