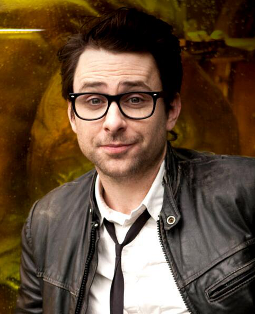 It is a truth universally acknowledged, that nerds wear glasses. Usually ugly, unflattering glasses. There are several types of glasses that are signifiers of deeply-entrenched nerd-dom:

You may also be interested in the other Glasses Tropes.

Examples of other types of Nerd glasses