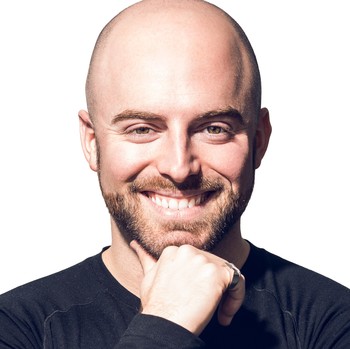 is a YouTuber who has been making videos since May 13, 2010. His early videos were mostly just comedy in the vein of =3 (which was one of Matt's biggest influences), but his videos are now usually educational, with comedy being a secondary theme. His weekly videos are uploaded every Tuesday and Saturday and are usually split into the following series:

Matt also has a a second channel

where he has a more constant Monday-to-Friday schedule of uploading vlogs, real-life videos, product reviews, and an additional series called Mail with Matt. Additionally, he had a (now defunct) third channel called Santoro Gaming that was activated on January 4th, 2016, where Matt uploaded gaming videos on Mondays, Wednesdays, and Fridays. Put trope examples from that on its own page, not on here.

"And now you're just a little bit smarter!"