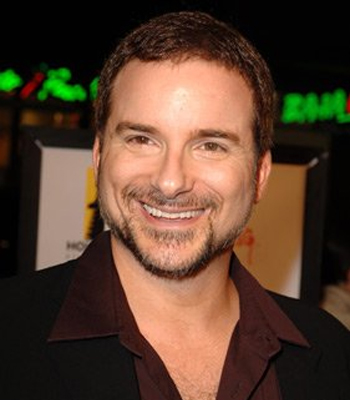 By now you may wonder who Shane Black is. Or maybe you wonder how Silly Putty picks shit up from comic books.
Shane Black (born December 16, 1961) is an American screenwriter, director, producer and actor. Starting as a minor actor in the 1980s, Black's first breakthrough came about when he penned Lethal Weapon, selling it for approximately $250,000 at age 22; come the early 1990s, he was one of highest paid screenwriters in America. Heading on to make a few Cult Classic movies, Black first struck his peak when he wrote and directed Iron Man 3, which ended up as the sixth highest-grossing film of all time.note (not accounting for inflation adjustment)
Advertisement:

Notable for his Deadpan Snarker characters and Lemony Narrators, most of Black's works often overlap with themes found in noir and hardboiled fiction; failing that, you can expect a gratuitous genre mix or No Fourth Wall, if not both. In order, some of his notable works are:

Tropes associated with Shane Black and his works: