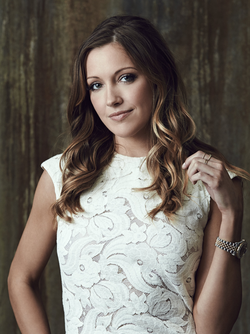 Cassidy had her breakthrough in 2012, after being cast as Laurel Lance / Black Canary, on The CW television series Arrow. Cassidy has reprised her role in the Arrowverse series The Flash and Legends of Tomorrow. She also directed one episode of season 8 of Arrow.

Early in her career, Cassidy also appeared in the music videos for Eminem ("Just Lose It") and Jesse McCartney ("She's No You"), the latter of whom happened to be her ex-boyfriend.

She's the daughter of David Cassidy, best known for his work on The Partridge Family, and niece of Shaun Cassidy. She was married to Matthew Rodgers between 2018 and 2020 and briefly appended his last name in her acting credits.