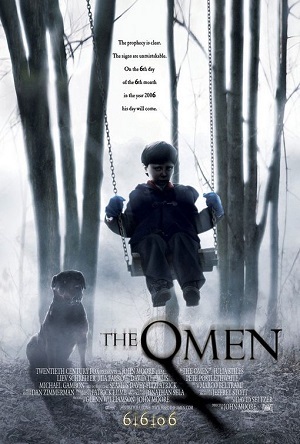 A remake of the original The Omen (1976) starring Liev Schreiber, Julia Stiles, Mia Farrow, Pete Postlethwaite, David Thewlis, and Michael Gambon. It was released on June 6, 2006, a release date chosen because of its significance to the Number of the Beast (666).