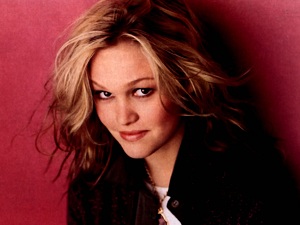 Her film career has included both commercial and critical successes, ranging from teen romantic comedies such as 10 Things I Hate About You (1999) to dark art house pictures such as The Business of Strangers (2001). She is also well known as playing the supporting character Nicky Parsons in The Bourne Series and her turn on Dexter.