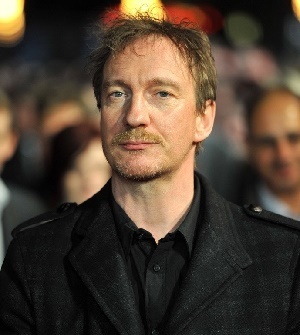 "I had no idea how one became an actor. I didn't know things such as drama schools existed. It all just sort of happened accidentally."
Advertisement:

David Thewlis (born David Wheeler on 20 March 1963 in Blackpool, England) is a British character actor, and also everybody's favourite werewolf. No, not that one. He is a highly prolific and talented actor, with a body of work that extends from serious drama to superhero films.