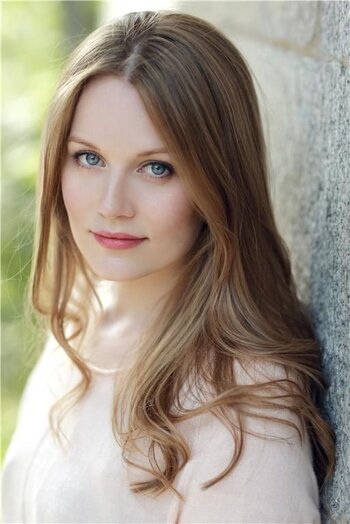 Cheers, luv! Cara Theobold is goin' to be described here!

Cara Louise Theobold (born 8 January 1990) is an English actress who trained at the Guildhall School of Music and Drama. Her first acting role was Ivy Stuart in the third and fourth series of television period drama Downton Abbey, and she is also known for voice acting as Tracer in the universally acclaimed Overwatch.