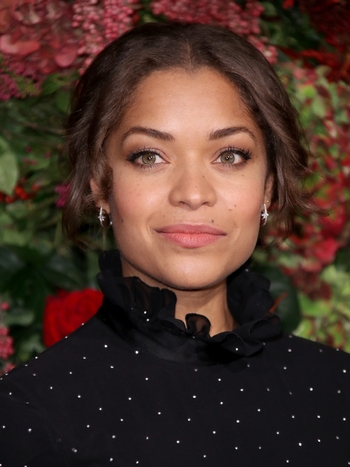 Antonia Laura Thomas (born 3 November 1986) is an English actress. She is known as Alisha Daniels in the British Speculative Fiction series Misfits, Evie in the Netflix series Lovesick and Dr. Claire Browne in the ABC Medical Drama series The Good Doctor. She also had a role in the BBC/Amazon anthology film series Small Axe.