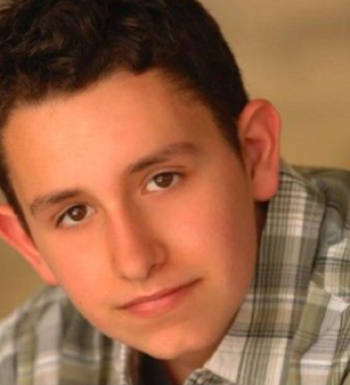 Cameron Ansell (born November 28, 1992) is a Canadian voice actor. Having been doing voices for cartoons since he was 10, he is usually heard as the voice of young boys, with his best known role by far being the title character of Arthur from 2004 to 2008. He does also have a few live-action roles however.

Roles of Cameron Ansell include: