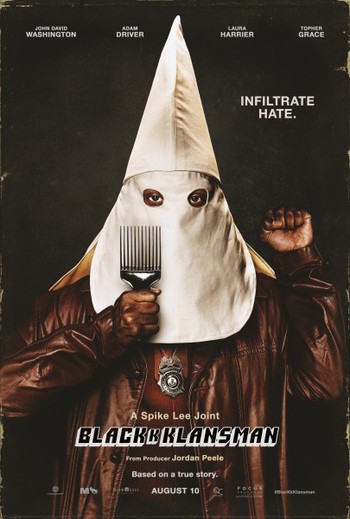 Based on some fo' real, fo' real sh*t.
Advertisement: