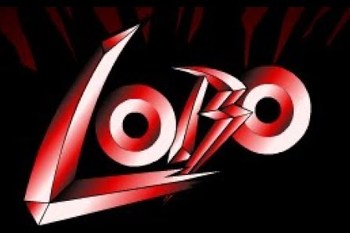 The Lobo Web series premiered in June 15, 2000 with 14 web cartoons made by Noodle Soup Productions for Warner Bros. Animation. It was made after a children's animated series based on Lobo was cancelled. Unlike other DCAU media, it's obviously for mature audiences and has a TV-MA rating. It used to be at www.loboonline.com, but the domain name has been taken down by Warner Brothers in 2002. All the animated shorts

are currently shown on YouTube. The webtoons also have interactive segments.

Example of:
Brain in a Jar