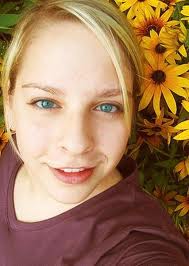 Taking Over YouTube One Song at a Time
Advertisement:

YouTube user Julia Nunes plays the ukulele and harmonizes with herself on covers of pop music by artists including Ben Folds, The Beatles, Weezer, Say Anything..., Kanye West and Destiny's Child. Most often a Self-Backing Vocalist she has made her way in the music industry completely through sheer talent and self promotion. Also has a legion of adoring fans.