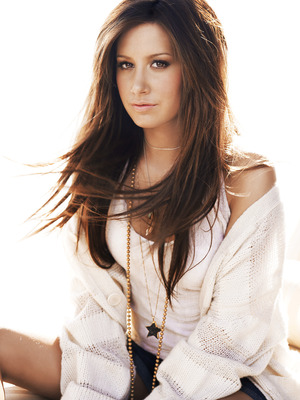 Thanks to High School Musical, she signed a solo record deal with Warner (Bros.) Records in 2006. Her debut album Headstrong, was released in February 2007, and debuted at number five in the U.S. chart and sold 64,000 copies in the first week. It was later certified Gold by the Recording Industry Association of America. A second studio album, Guilty Pleasure, was released in 2009.

She shares a daughter, Jupiter Iris, with husband Christopher French.