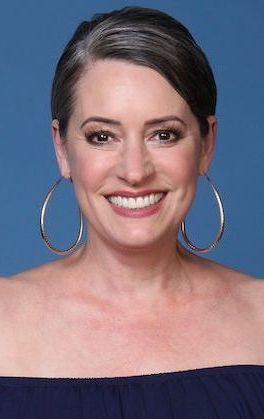 Paget Valerie Brewster (born March 10, 1969 in Concord, Massachusetts) is an American actress and voice actress from Massachusetts, best known as Emily Prentiss in Criminal Minds, Frankie Dart in Community, and from practically every TV pilot that has never been picked up as a series.

Tropes associated with her acting career: