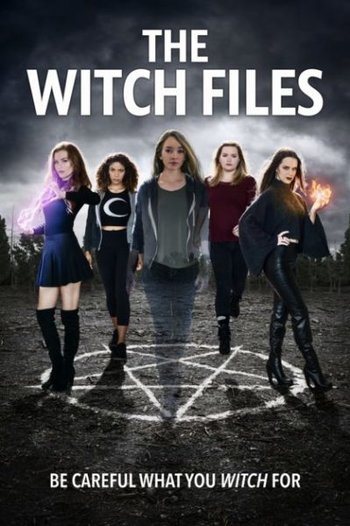 The Witch Files is a 2018 horror/thriller directed by Kyle Rankin.

A coven of young women with incredible powers and difficult pasts discovers that they are able to make their every wish come true. However, things take a dangerous turn when they discover that their newly-found abilities come with a price and that they may not be as in control as they think.