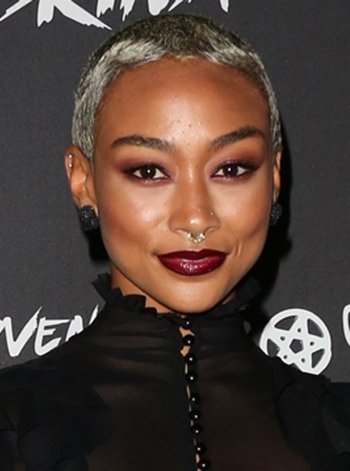 Hobson in San Francisco, California. Her mother, who raised her, is Korean-American and her father is Black.

She is best known for playing Prudence Night in the Netflix's Chilling Adventures of Sabrina.