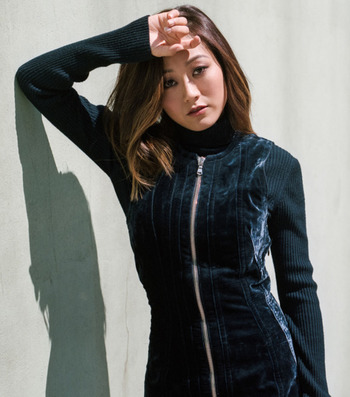 She first worked as a television presenter on the Disney Channel, and the NHK network in Japan. Then she made her acting debut as the DC Comics character Katana in 2016's Suicide Squad. Fukuhara was later cast in Amazon's The Boys as Kimiko/The Female, based on the comics of the same name.

She's also known for her voice acting roles, most notably Glimmer in Netflix's She-Ra and the Princesses of Power, based on the original She-Ra cartoon. She also voices multiple roles on Cartoon Network's Craig of the Creek and the titular character of Kipo and the Age of Wonderbeasts.