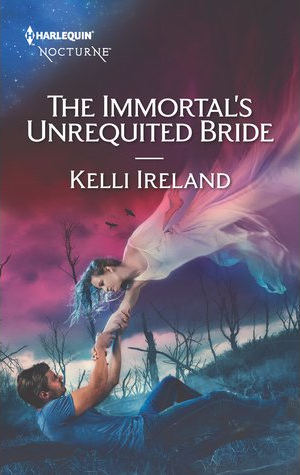 Paranormal Romance is the subgenre of romance where, instead of being a Fantasy or Science Fiction story with a romantic subplot, the relationship is brought to the front and the heroine finds her true love when supernatural forces or sci-fi Applied Phlebotinum are involved. (For this genre, what's "paranormal" is defined as broadly as possible.)

So instead of the motley cast of misfits heading out on a journey to slay the Evil Overlord with two characters suffering from UST, the heroine gets zapped back in time. She's lost, lonely and confused with no known way of getting back. To add to her worries, she doesn't realize she has romantic feelings toward that man standing over there with the top hat and monocle.

Using sci-fi and fantasy to create an exotic location for your romance story is fine, provided that the budding romance between the two lovers is the main focus, rather than the magical or scientific Applied Phlebotinum. The story can even take place in the Standard Fantasy Setting. Setting it in any established fantasy or science fiction universe is also fine, provided it's just Fan Fiction, or you have permission from that franchise's copyright holders. (With permission from Paramount, for instance, you could set a paranormal romance in a Star Trek Extended Universe novel.)

That being said, Paranormal Romance can be combined with almost any other genre out there. These stories can sometimes blur the line between focusing on the relationship and focusing on the setting, plot, and action.