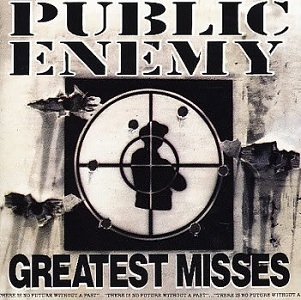 Note the police officer in the crosshairs.
"Fuck the police!"
— N.W.A, in the eponymous song from Straight Outta Compton (1988).
Advertisement:

Related to Cop Hater, which is a character who hates the cops.