For the Biblical book, see Book of Numbers. 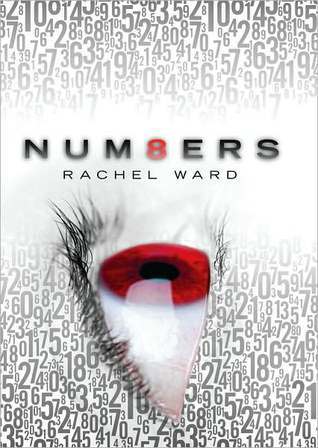 For as long as she can remember, Jem has always been able to see the numbers. When she looks into a person's eyes, she sees a number unique to that person. When she was really young, she would proudly recite the numbers of people passing her and her mother by on the street, until her mother would angrily ask her to stop, as Jem looked into her eyes and saw her number: 10102001. Several years later, she would see a man in a scruffy suit write it down on a piece of paper: Date of Death: 10/10/2001. From then on, Jem knew the numbers' significance: they were the dates of death for the persons whose eyes they were paired with. Since then, Jem has been shuttled off from foster home to foster home, all the while avoiding eye and emotional contact with other people because of the burden her ability has on her. But then she meets Spider, a fifteen year old with little time left, and becomes closer to him than she'd planned.

Numbers 2: The Chaos provides examples of: