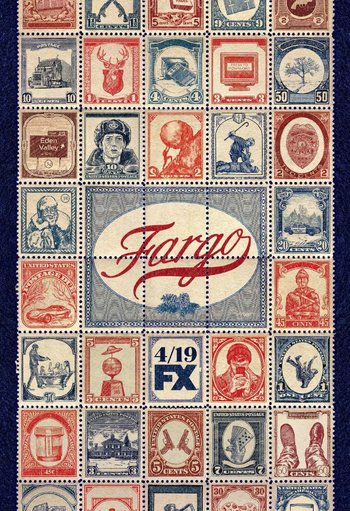 "Are you familiar with the Russian saying, "The past is unpredictable"? […] Which of us can say with certainty what has occurred, actually occurred, and what is simply rumor, misinformation, opinion? […] The future is certain. And when it comes, you will know without question, your place in the world."
— V.M. Varga, "Somebody to Love"
Advertisement: