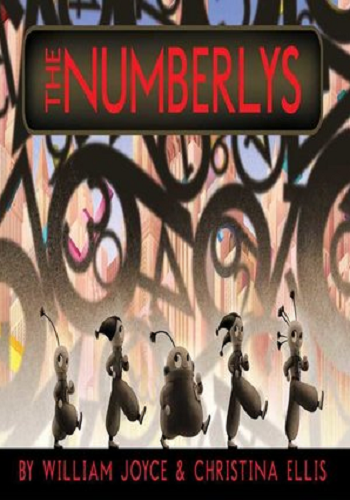 The Numberlys is a children's book by William Joyce.
Advertisement:

In another world, everything is grey and orderly, and everyone lives out their lives in complete uniformity. In this world, people use numbers to identify everything. From people, to places, to things, it's all numbers, numbers, numbers.

Problem is, some people just aren't satisfied with that. Namely, five little kids. So, one day, they set out to create something new. Something nobody has ever tried.

Not to be confused with The Numberlies, a similarly named series of children's books that are also about numbers (anthropomorphic numbers, specifically).

The Numberlys contains examples of: