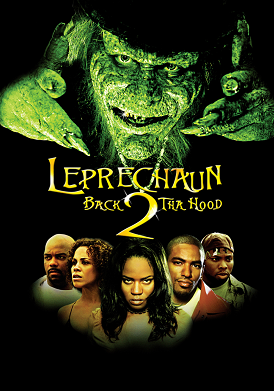 The sixth film in the Leprechaun series, released in 2003, and currently the last one to feature Warwick Davis.

A woman stumbles upon the Leprechaun's gold and divides it with her friends, unwittingly setting the creature after them.