And Show It to You 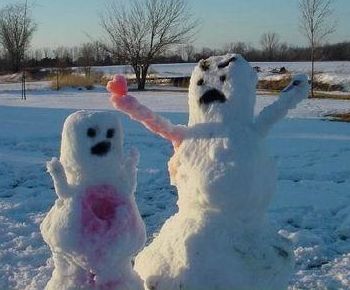 It's never enough to kill someone by tearing out their heart. You always, always have to hold it up in front of their eyes as the life goes out of them. Bonus points if the victim doesn't actually die until the heart is destroyed somehow.

While the heart is the most common organ by far, this can be done with almost anything that it will clearly mean certain death to remove.

For bonus points feel free to insert it into the orifice of your choice.note The mouth is popular. Or crush it in your hand. Or simply beat them with it. Or even eat it.

This trope often turns up among the Mayincatec. For extra creepy factor, add a Beat Still, My Heart effect.

A type of Attack on the Heart.

Unmarked spoilers. It's a death trope.

Doviculus disposes of Drowned Ophelia after she outlives her usefulness.

Doviculus disposes of Drowned Ophelia after she outlives her usefulness.