Comic Book / The Transformers: Sins of the Wreckers 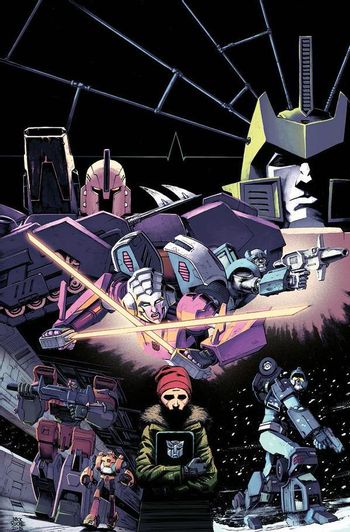 Be all our sins dismembered.
Advertisement:

When notorious and ever-scheming Autobot commander Prowl is kidnapped, he finds himself alone, having driven away his allies with his manipulations. Desperate, he turns to his last resort; The Wreckers! Unfortunately for him, the few surviving Wreckers are broken after their final, brutal mission on Garrus 9. Now they're just a bunch of thugs, vigilantes, cripples, and old soldiers idling about. Can the Wreckers reform into the heroes they once were for this last job?

New characters can be found on Last Stand's character sheet.