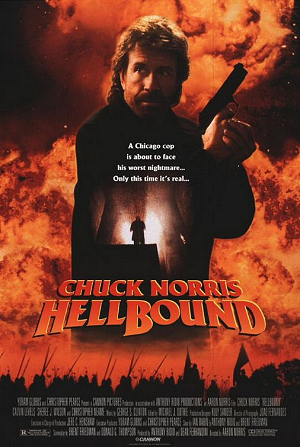 During the Crusades, an ancient demon known as Prosatanos tried to unleash Hell on Earth before being stopped by Richard the Lionheart and sealed away. After he is freed again, he travels the Earth to recover the pieces of his scepter to restart the ritual. When he murders a man in Chicago, local cops Shatter and Jackson follow him to Jerusalem to stop the Apocalypse.