Strange Cop in a Strange Land 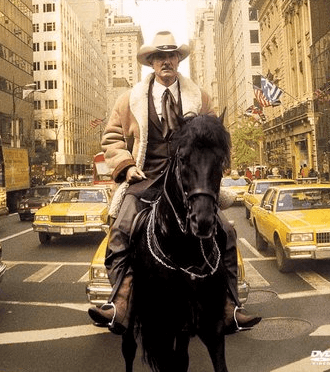 A very specific sub-trope of Fish out of Water, this is what happens when a cop must journey outside their assigned jurisdiction to solve a case or catch a criminal.

A very effective story-telling tool, this trope can set the stage for many interesting deconstructions, reconstructions, or parodies of cop/detective tropes. One of the most popular byproducts of this trope is the Culture Clash between a Cowboy Cop and his By-the-Book Cop partner. Indeed, the Cowboy Cop may come from a place where his rule-breaking antics are not only not punished, but are necessary to his job, but he relocates to a place where such initiative is frowned upon. Naturally Jurisdiction Friction may occur.

Also this can result in a Buddy Cop scenario, as two cops from two different law enforcement worlds may realize that aren't so different after all and come to a comfortable working relationship.

For obvious reasons, this applies to local, city, or state law enforcment officials or detectives. May include domestic national investigators. Government espionage agents like James Bond, Jim Phelps, or Ethan Hunt travel the world as part of their duties, so they wouldn't count.