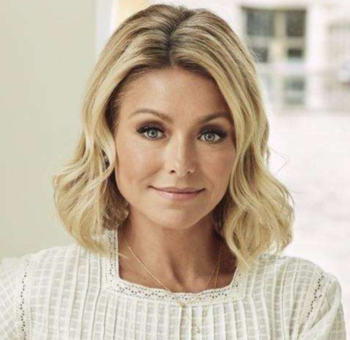 Ripa is best known for hosting the daytime talk show Live! since 2000. Initially brought in as Kathy Lee Gifford's replacement, Ripa has anchored the show through its various incarnations since original co-host Regis Philbin's departure in 2011.

Prior to hosting Live!, Ripa made a name for herself as an actress on the ABC soap All My Children, where she portrayed the role of Hayley Vaughan for over a decade. While there, she met eventual husband Mark Consuelos, with whom she has three children.