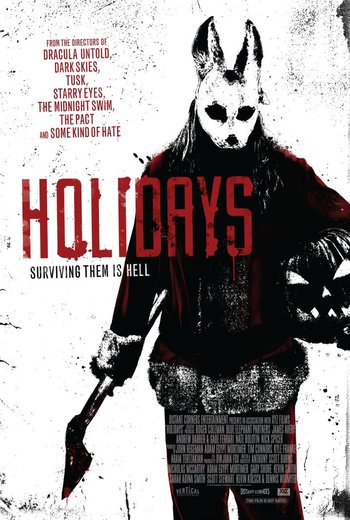 Holidays is a 2016 horror anthology film. Each short is titled for and focuses upon an individual major holiday. The subjects in order of viewing are: