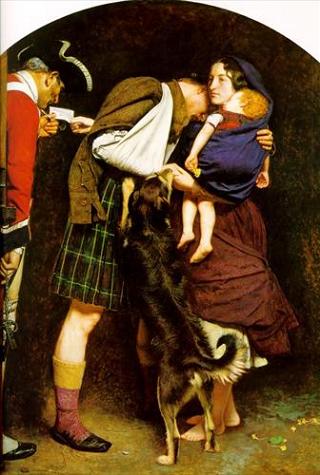 The Order of Release by Sir John Everett Milais
Advertisement:

For when you don't quite reach Death Tropes — or even miss them by a mile.