Wipe the Floor with You 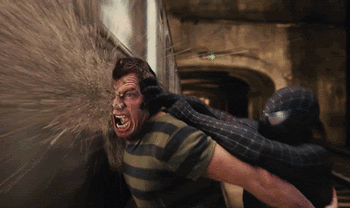 If he wasn't made of sand, this movie would have had a very different rating.
Advertisement: