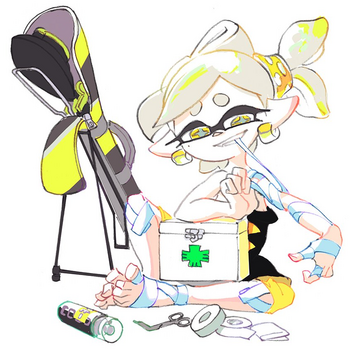 Sometimes, characters get sick or injured. These tropes come to the rescue!
Related indexes:
Advertisement: