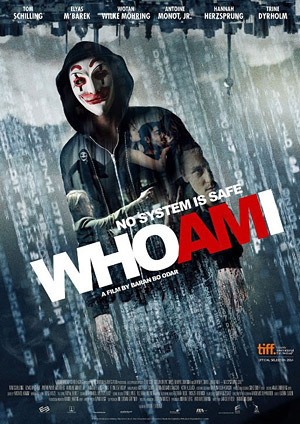 Who Am I – No System Is Safe is a 2014 German thriller directed by Baran bo Odar. It is centered on a computer hacker group in Berlin that gears towards global fame.

Not to be confused with the Jackie Chan film of the same name.