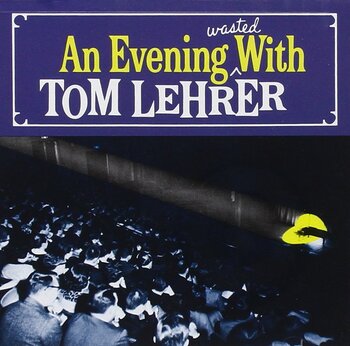 An Evening Wasted with Tom Lehrer and More of Tom Lehrer are the second and third albums by humorous singer-songwriter Tom Lehrer.

Both released in 1959, they contain the same songs, with More being a vanilla studio album and Evening being a Live Album with additional banter between the songs. (In this respect, More of Tom Lehrer actually contains less of Tom Lehrer, but its title refers to it being a follow-up to his first studio album, Songs by Tom Lehrer.)