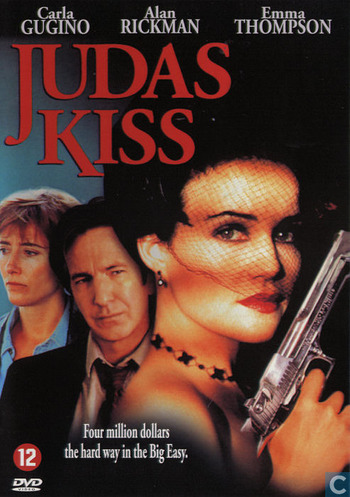 Coco Chavez and Junior Armstrong are two small-time criminals who make money at blackmail and sex scams. They attempt to break into the big time by kidnapping a computer genius and holding him for a $4 million ransom. To help them, they enlist Lizard Browning and Ruben Rubenbauer who provide firepower and technology. However, during the kidnapping, they accidentally kill the young wife of Louisiana Senator Hornbeck.

Racked by guilt, Coco and the group are pursued by veteran Federal Bureau of Investigation agent Sadie Hawkins and grizzled New Orleans detective David Friedman. The two combative officers enjoy showing up one another during their investigation, as well as commiserate about their jobs and personal foibles. Coco and Junior also have to deal with henchmen hired by the Senator to get revenge on the group.

As the plot unfolds, it appears that the murder may not have been entirely accidental. Detective Friedman's suspicions are raised when Senator Hornbeck threatens the detectives instead of offering assistance. On the cusp of getting away with a nearly flawless crime, the group faces betrayal from within.