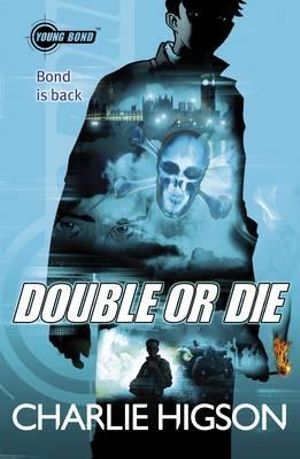 The third Young Bond novel, written by Charlie Higson and published in 2007.

A teacher from Eton is kidnapped. Later, a cryptic letter from him arrives, and James Bond and his schoolmates realize that it is filled with puzzles that might to lead to his whereabouts. As they investigate the clues, they come across a conspiracy which intends to sell valuable technology to a foreign power.