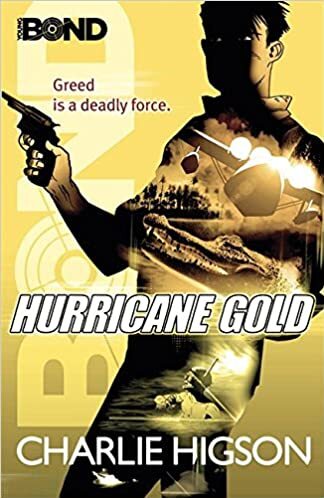 The fourth Young Bond novel, written by Charlie Higson and published in 2007.

Due to the events of the last book, James Bond has been spending the early weeks of the year 1934 together with his aunt Charmian. He accompanies her to Mexico, where she is set to go on an expedition into the Amazon rainforest. Bond is swept away on an adventure when a gang of criminals raid the place he is staying, and he has to embark on a journey to retrieve a set of stolen papers.